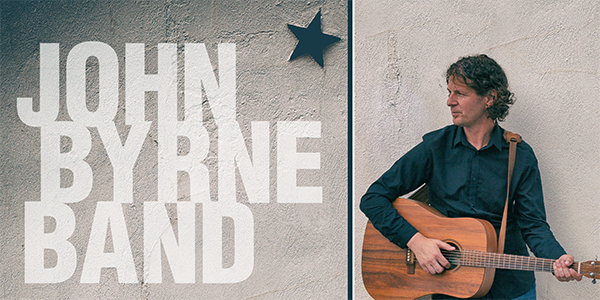 A Night of Pogues Covers and Originals

The Irish Center of Kansas City is pleased to welcome The John Byrne Band to Drexel Hall on Thursday, May 31 for a one-of-a-kind-event that celebrates legendary Irish band The Pogues’ with an evening of covers and original songs.

“This event is a must-see for anyone who is a fan of The Pogues,” Executive Director Nancy Wormington said. “Audiences are in for a treat as John not only takes us through the musical legacy of The Pogues, but also graces us with his original blend of Irish and American folk music.”

General admission tickets to the show are $15.