Several years ago a group of Kansas Citians articulated a vision to create a place that would support, honor, preserve and celebrate the Irish and Celtic heritage of our community, families, and individuals year-round.

The Center’s programming and events have grown over the years to the point that a new, permanent home was needed. On September 1st, 2016 the Kansas City Irish Center purchased the historic Drexel Hall building at the corner of Linwood and Baltimore. This new home is in the heart of Kansas City’s historic Irish neighborhoods and is central to many of the Irish events in KC. Originally built in 1909 as a home for labor unions, with offices, three commercial storefronts and a large, high-ceilinged meeting hall with stage and upper balcony, Drexel has in recent decades hosted hundreds of wedding receptions, family and office parties, private concerts, fundraisers and Irish wakes. 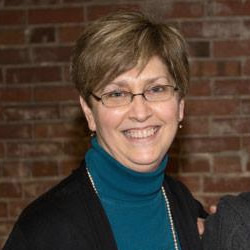 Nancy Wormington
Nancy joined the Irish Center as Executive Director in September, 2010. She has 25+ years experience in the not-for-profit sector, primarily in fundraising and event management, including planning and implementing Capital Campaign, Annual Fund campaigns, and Special Events. In addition, Nancy has experience in marketing & public relations, volunteer management, and programming. 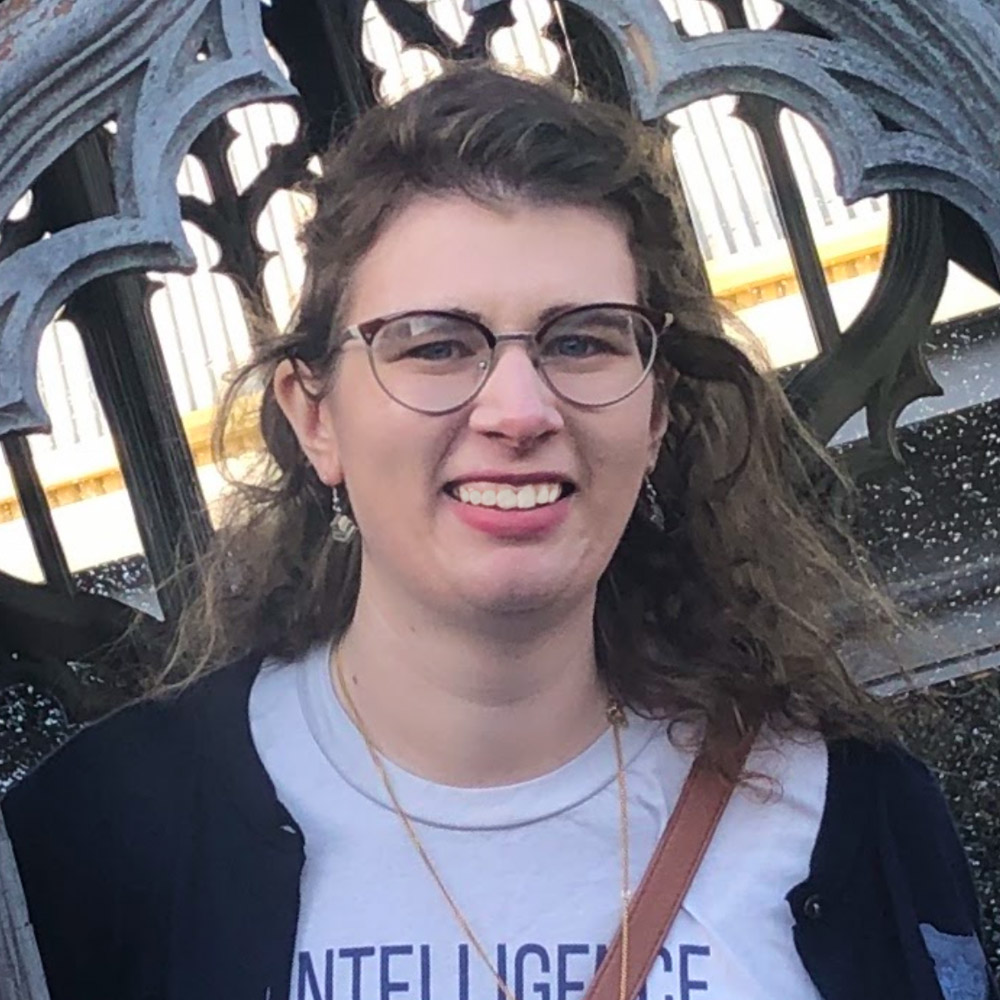 Mary Kate Gliedt
Mary Kate first came to the Irish Center as an intern in 2011, and is thrilled to be back ten years later as a staff member. In between, Mary Kate earned a Master’s degree in Museum Studies at New York University and worked for the New-York Historical Society and Tenement Museum as a senior educator, sharing history with children and adults alike and piloting new programming. Most recently, Mary Kate was the Manager of Genealogy at the St. Louis Public Library.